The Atlanta Braves are going old school in their quest to repeat as National League East champions. The Athletic’s Ken Rosenthal reports the club has agreed to a one-year, $23 million deal with free-agent third baseman Josh Donaldson while the Braves have also agreed to terms to bring catcher Brian McCann back to Atlanta, where he was a seven-time All-Star.

The Donaldson signing is especially interesting because Johan Camargo had a breakout 2018 (his first full season in the majors) at third base for the Braves, hitting .272/.349/.457 and ranking 10th in the majors among primary third basemen with 3.7 WAR.

Donaldson, who turns 33 in December, suffered through an injury-plagued season with the Blue Jays, missing all of June, July and August with a left calf issue. After a late-season trade to the Indians, he returned in September and played 16 games, looking better with a .280/.400/.520 line. Overall, he hit .246/.352/.449, but there is obvious offensive upside from a player who won American League MVP honors in 2015, finished fourth in the 2016 voting and hit 33 home runs in 113 games in 2017 (missing time with an injury to his right calf). Over those three seasons, he trailed only Mike Trout and Mookie Betts among position players in WAR.

A one-year contract gives Donaldson the opportunity to prove he’s healthy and still one of the best all-around players in the game, and then re-enter free agency after 2019. For the Braves, a one-year contract is a low-risk deal for a player who could provide a right-handed power bat to support Freddie Freeman and Ronald Acuna Jr. in the lineup. Even with Acuna’s impressive 26-homer rookie season, the Braves ranked just 19th in the majors in home runs from the right side.

Where does that leave Camargo? It gives the Braves several options. He has played shortstop in the minors and with the Braves (starting 38 games there over his two seasons), so he could displace Dansby Swanson, the former No. 1 overall pick who plays solid defense (plus-10 defensive runs saved), but has yet to develop into even an average major league hitter with a .238/.304/.395 line in 2018. They could use Camargo as a utility player and insurance if Donaldson’s calf issues crop up again, although he lacks experience in the outfield like a Ben Zobrist or Chris Taylor. On the other hand, the Braves already have that type of player in Charlie Culberson, who had an excellent 2018 season in that role, hitting .270/.326/.466.

That could leave Camargo or Swanson as trade bait, either for a corner outfielder to replace free agent Nick Markakis (although Adam Duvall remains on the roster) or in a bigger package for a starting pitcher. One of the Braves’ top prospects is third baseman Austin Riley, who reached Triple-A this past season at 21. If Camargo is traded, Riley would still be in line as an in-house replacement at third base for 2020.

The upgrade from Camargo to Donaldson isn’t necessarily huge — FanGraphs projects Donaldson at 4.6 WAR and Camargo at 2.2 WAR, although in a potential close division, two or three wins could be vital. Donaldson’s upside is even higher than 4.6 WAR, however, as he was over 7.0 WAR each season from 2013 to 2016. 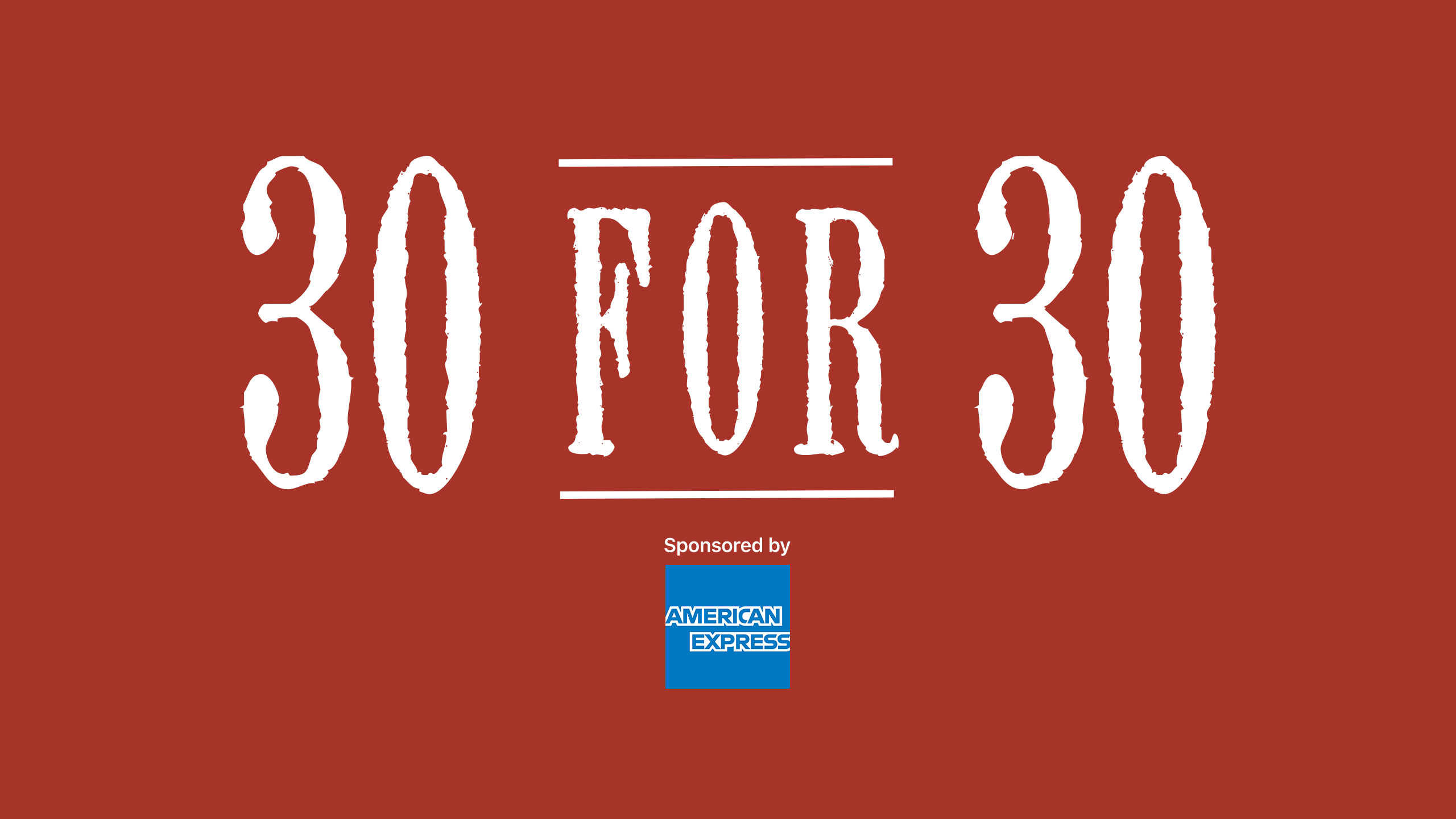 Of course, signing Donaldson removes the Braves from the Manny Machado sweepstakes — and probably from the Bryce Harper lottery as well, as they elect to go the conservative route rather than a long-term contract for a younger star. While the Braves have the payroll flexibility and young roster to make that kind of signing, you can’t also sit around all winter and wait for Machado or Harper to make a decision. Pouncing on Donaldson on a one-year deal is a strong move while retaining the roster flexibility to trade for a Corey Kluber or Carlos Carrasco if Alex Anthopoulos wants to deal from his depth at the major league and minor league levels and go all-in for 2019.

McCann turns 35 in February and probably doesn’t have much left in the tank after hitting .212/.301/.339 for the Astros. After struggling with his throwing in 2017 (he caught just 13 percent of base-stealers) he was better in 2018 (32 percent). Kurt Suzuki signed with the Nationals, so McCann will share duties with Tyler Flowers.

The Braves finished fifth in the NL in runs in 2018, and with a full season from Acuna and a healthy Donaldson, this lineup could do even better:

Again, they’re probably not done. (How about Michael Brantley for the outfield?) But the Braves have made the first big strike in the NL East. You’re up, Nationals, Phillies and Mets.