The buzz on Thursday had trade talks between the Seattle Mariners and New York Mets involving Robinson Cano and Edwin Diaz heating up hotter than a thousand suns, with reports Thursday night that the sides are closing in on a deal. Names proffered about from the Mets’ side include recent No. 1 picks Jarred Kelenic, David Peterson and Justin Dunn, second baseman Jeff McNeil, outfielder Jay Bruce and the Wilpons’ next grandkid.

We’ll refrain from analyzing any deal unless something actually happens, but the rumors do lead to another question: What does Cano have left?

For starters, Cano has five years and $120 million left on his original 10-year contract that much-maligned former Mariners general manager Jack Zduriencik handed out. The deal was widely criticized at the time because it would take Cano through his age-40 season, but he has actually been pretty good through five seasons. He has hit .296/.353/.472 for the Mariners and ranks 17th among position players in WAR since 2014, with the same total as Freddie Freeman.

Of course, the next five seasons have pretty much a zero chance of being as valuable as the previous five, given that Cano turned 36 in October, plus he’s coming off a season that included an 80-game suspension for testing positive for a banned substance. That’s why the Mariners are perhaps willing to include Diaz, the electric closer who saved 57 games in 2018, in a deal. Even then, the Mariners will still likely have to eat a large chunk of Cano’s future salaries.

That doesn’t mean Cano projects as a 5- or 6-win player in 2019. FanGraphs projects him at 3.0 WAR in 149 games, hitting .283/.343/.460, more in line with his 2017 season than 2018. The suspension hangs over not just Cano’s 2018 numbers, but his entire career. We don’t know if it was a onetime thing, if he has been doing stuff his entire career or if he just started at some time in the recent past. When he was suspended on May 15, Cano admitted to taking Furosemide, a diuretic often used to dilute urine samples and mask PED usage, saying a doctor in the Dominican had prescribed it to “treat a medical ailment.”

We do know this: When Cano returned from his suspension, he hit .317/.363/.497 in 41 games. Cano did start 10 games at first base when he came back, but that wasn’t really an indictment of his defense at second base. The Mariners had moved Dee Gordon back to second from center field during Cano’s suspension and wanted to keep him there, so Cano played some first base. I’m a Mariners fan and watch too many Mariners games — Cano is fine at second base. What he might now lack in range, he makes up for with strong baseball instincts and a strong arm. Sports Info Solutions credited him with plus-4 defensive runs saved at second base in 2018. He was plus-0 in 2017 and plus-11 in 2016. 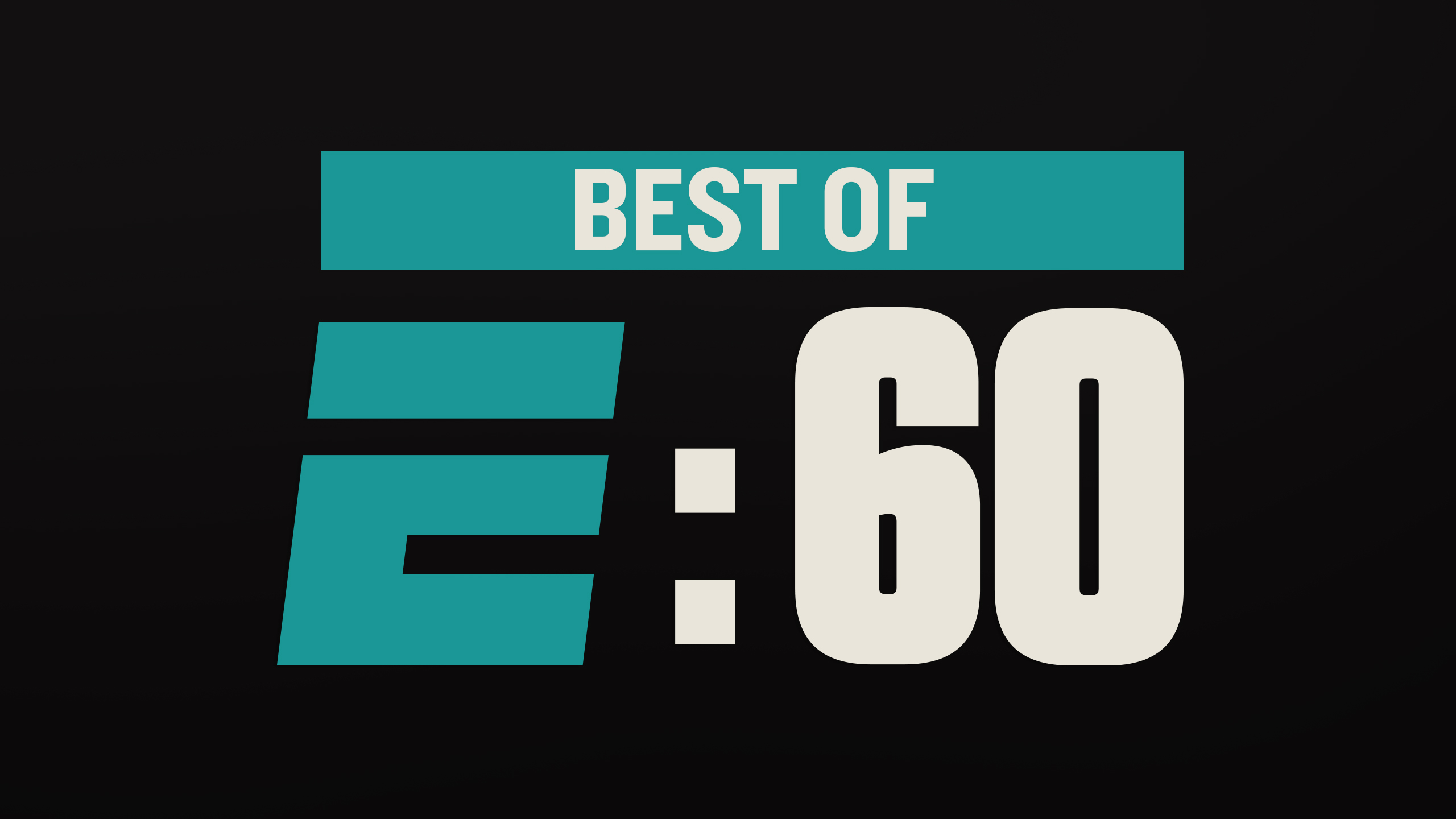 In my mind, Cano still has at least a couple of seasons in him as a second baseman — maybe three or four if you’re willing to live with minus-10 or so DRS down the road. Heck, Jeff Kent remained a regular at second until he was 40 (bottoming out at minus-17 DRS at age 38), and he was never as good at second as Cano. Of course, Cano also could slide over to first base or even third.

At the plate, he hasn’t really changed all that much. He has never walked much, but he also doesn’t strike out much, with 47 K’s and 32 walks this past season, his best SO/BB ratio since 2014 and better than his career average. He can hit lefties, he has hit much better on the road than in Seattle the past three seasons (.306/.365/.512) and he’s been as durable as any player in the majors. Despite his age, I actually view him as a pretty safe bet to perform at a 3-win level (if not better) in 2019.

Here’s another way to look at it. Let’s project Cano like this:

That’s a conservative 9.0 WAR over the next five seasons. It’s an easy comparison but worth noting that Kent was worth 10.7 WAR from ages 36 to 40. That’s a reasonably valuable asset. It’s not worth $120 million, but it’s a $50 million asset. So the negotiations come down to this: How to bridge that $70 million gap in value.